Starring Libraria, as herself.

What I think about:

Personal and up close:

I haven't looked at my blog in years? That doesn't seem right. On the other hand, what have I missed by jumping into Facebook, Twitter, Instagram and Snapchat?


So, I will renew the blog to get started with 23 Mobile Things. Bring on the apps!!! 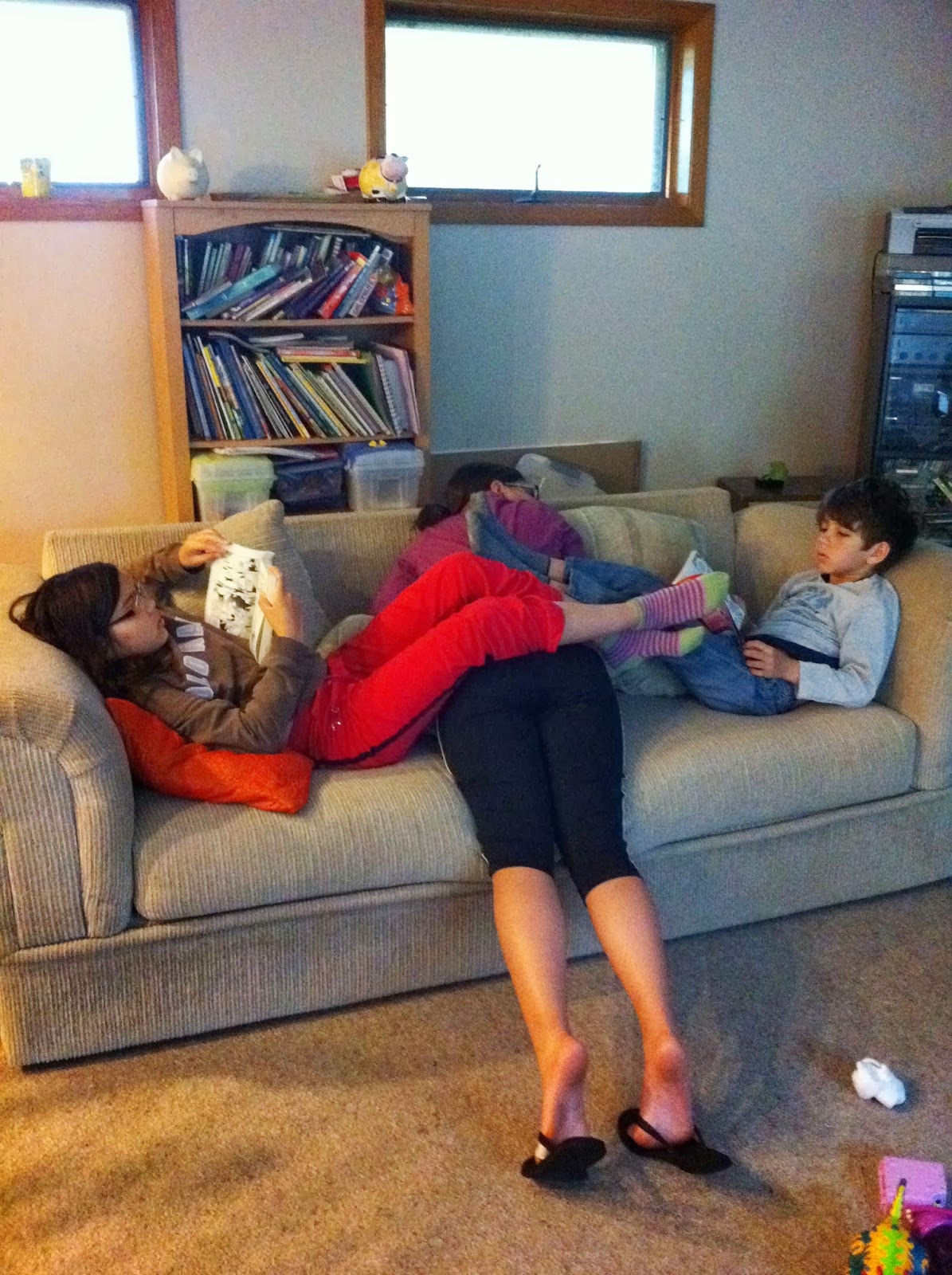 Customized web pages are one of those things that become such a part of your routine, you don't even realize you are part of the revolution. When you realize that you rely on your internet connection to maintain your links to the world through e-mail, newsfeeds, RSS feeds, Blogger, Twitter and Facebook, etc., the customizable web page allows you to access all these things in one feel swoop.

I rely very heavily on my iGoogle page. It has links to all of the above mentioned, as well as to my lifeline...the Google calendar. This was originally why I started my page. I needed to have access to my calendar wherever I was that day. As a "have badge, will trave"l librarian substitute sometimes it is good to have access to that calendar at home, at the ref desk and in my car via my phone. Google makes all this possible, with the help of my smart phone. I love it.

I set Google as my default at home and at work, and wherever I go. It coordinates my crazy life, just enough to keep me in line. I still lose my gloves, but I always know where I should be at any given time.
Posted by Amy at 9:43 AM No comments:

I signed up for Twitter during the first round of Things, and puttered around with it, but I didn't really see the need to continue with it until I got connected with two GREAT women who keep me up to date on library matters. Both Tweet in very different ways. One (http://twitter.com/mlrethlefsen) is someone I worked with during an internship early in my library life, the other (http://twitter.com/elloyd74) is a library cartoonist that I adore. One keeps me informed on the new things she investigates as a tech librarian extraordinaire, and what she is currently eating instead of lunch. The other links to current social awareness topics, and with a very wry sense of humor, sums up all that is goofy about working in a library.

If it weren't for these two women, I don't know that I would have continued to post myself. I don't know if anyone finds what I have to say interesting (since I have lost a couple of people already, I would say I need to work on that) but I keep trying to add content as well as just my status. There are friends that Tweet occasionally, and I love hearing from them also, but it is that nebulous world of friends that are also professionals-in-common where Twitter really shines.

I am also very selective about who I follow. I will friend most anyone who friends me on Facebook, but I don't follow everyone who follows me on Twitter. I'm still trying to figure out how much I can follow and still enjoy. Right now I think I'm only up to 11 people that I am following, although I added a couple graphic novel accounts in the process of re-evaluating for this post. We'll see how long they last.
Posted by Amy at 8:28 PM 2 comments: